Christie Walk - A Closer Look from Change Media on Vimeo.

Change Media worked with members of the Christie Walk eco-housing project and Urban Ecology Australia to document and produce an exceptional resource about Christie Walk as an example of sustainable urban development.

Over 4 days Change Media delivered training in digital media and created two inspiring documentaries about one of the only inner-city eco-housing projects in the world.

During the production in Adelaide’s CBD members of the Christie Walk community, alongside experts from Urban Ecology Australia involved in creating Christie Walk, shared their insights into sustainability, biodiversity and community living, and learned skills in film narrative, conducted interviews and took part in the editing. The result is an inspiring educational resource about one of Australia’s leading eco-housing initiatives.

The project was an overwhelming success. The team collected over 15 hours of fantastic footage, photos and interviews, and together with the community decided to make two different films instead of one: a 10 minute promotional short documentary and a 35-min educational documentary following two resident hosts on their guided visitor-tour through the project as they guide a tour group through the project. 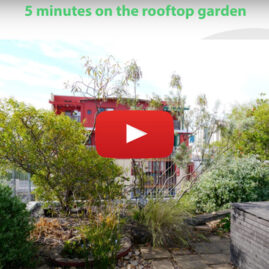 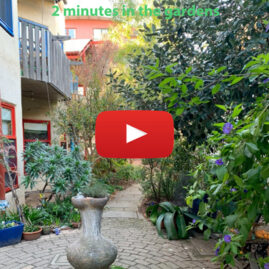 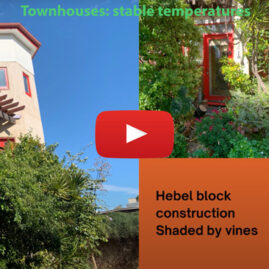 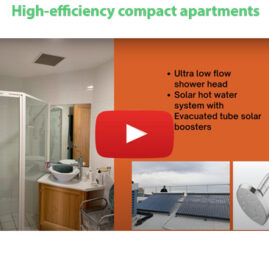 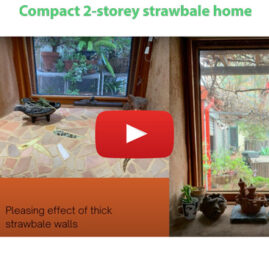 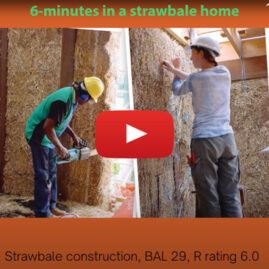 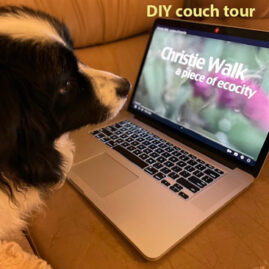 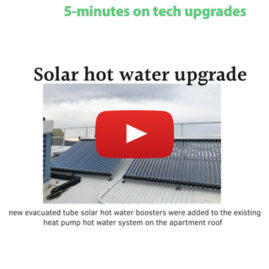